How to Transform Your Space with 3 Easy Home Decor Ideas

So, some time has passed since you’ve last decorated your living space, and now you’re searching for new ideas and...
By Angela Chao Jul 11, 2022 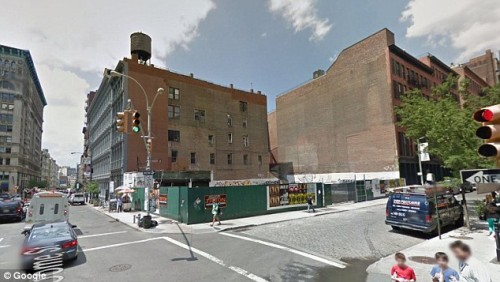 We all know that Manhattan real estate prices are out of control, but this story takes the madness to a new level. At 42 Crosby Street, the site for a new luxury apartment building, parking spaces are being sold for One Million Dollars a piece. Yes, you read that right; they’re selling parking spaces for $1 million 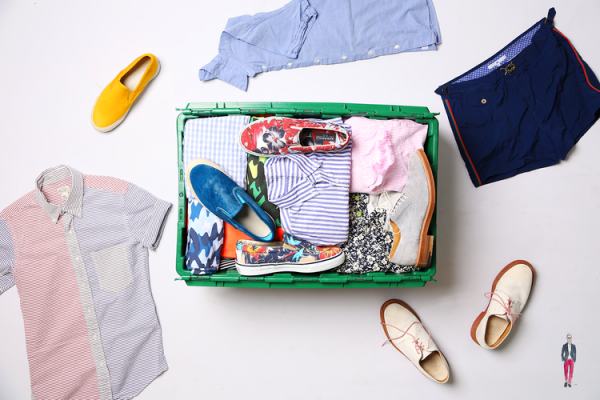 No New York City closet has ever been big enough to contain the fashionable imagination of Nick Wooster, until now. 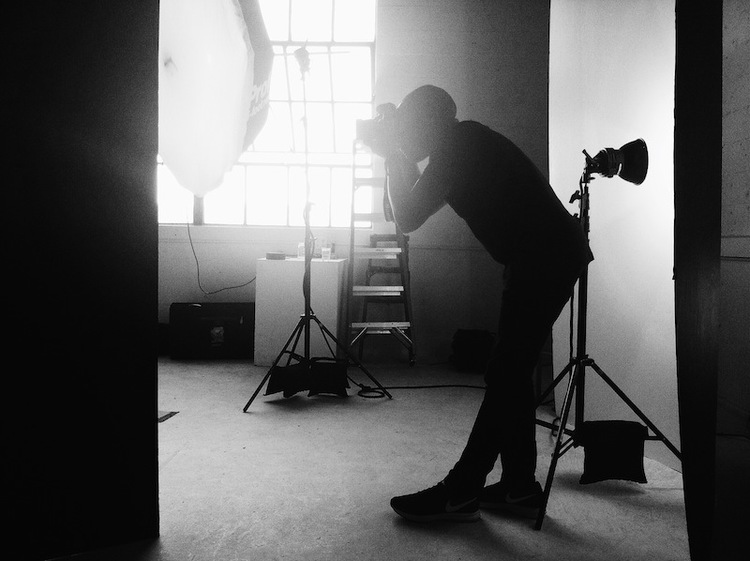 How To Move To NYC The Ike Edeani Way

We’ve been obsessed with Patrick Janelle’s Instagram this summer. Burgers. Parks. Skylines. Cappucinos. Staycations. Vacations. He’s pretty much the quintessential New York Instagrammer. So naturally, when he signed up for MakeSpace, we knew we had to make something happen. With a shared love of burgers and parks, we decided to have Patrick curate a bin of his New York City Summer Park Essentials. 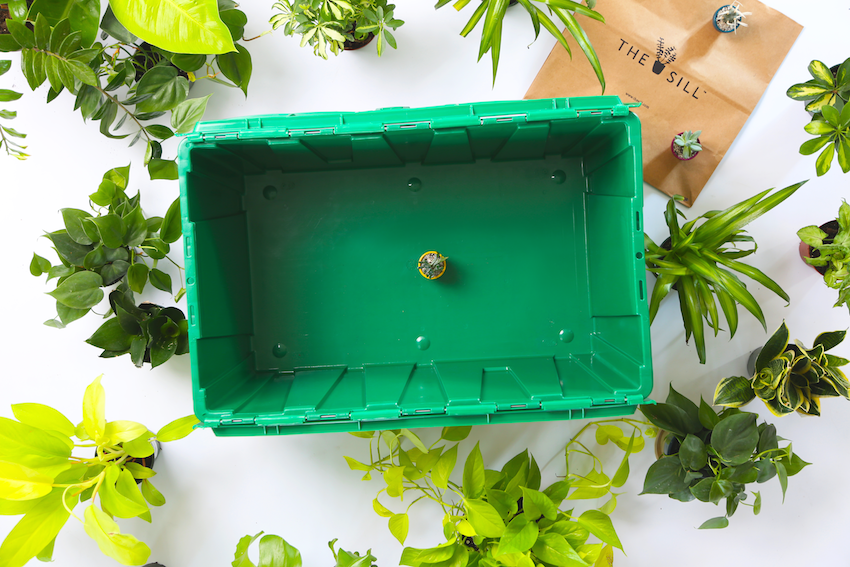 We’re Giving Away Beautiful Tiny Plants From The Sill

This week we’re partnering with our friends over at The Sill to bring a little green to your New York City apartment. We’ll be giving away a few tiny succulents and one Philodendron.

Build A Micro-Bar For Your Micro-Brews

When it comes to living in NYC, you have to get a little thrifty. The average rental price in Manhattan is over $50 a square foot! Rather than curl up in a ball on your love seat and cry, you might want to get smart about what you do with your extremely valuable space. 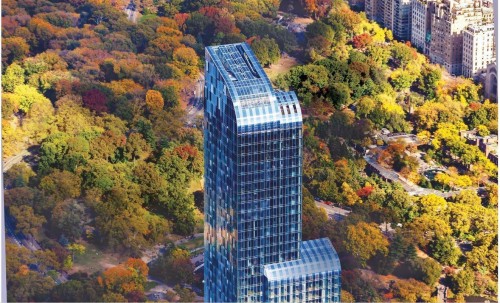 We all know that New York City is insane, but this story from The Real Deal takes the cake. Manhattan’s most talked-about luxury apartment building, One57, will be selling storage bins to its residents for $4,000 a square foot! 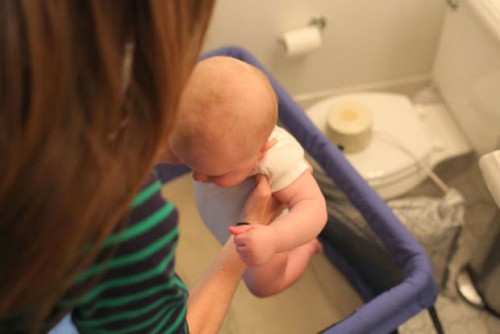 New Yorkers Resort To Sleeping Their Babies In Bathrooms And Closets

No one suffers under the insanity of this city more than parents. DNAInfo reports that parents have been basically forced to start sleeping their babies in bathrooms, closets, and any other unused spaces they can find around their tiny apartments. 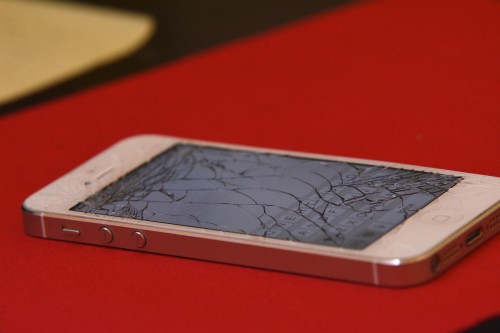 It’s 2014; we live on our smartphones, our relationships are as textual as they are physical, and as impersonal as it sounds, people actually break up over gchat. At this point it’s pretty much a cliché to send a breakup text, and in New York City, where no one has a car and apartments are in short supply, dealing with a breakup is especially hard. Here at MakeSpace, we truly want everyone to find love, but we also know that sometimes it’s just not meant to be. That’s why we’re going to teach you how to transition through a breakup in 2014, using the luxuries afforded by modern technology. 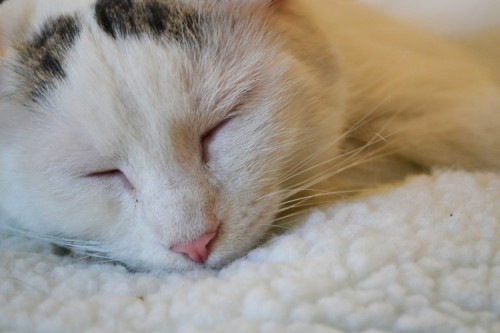 When we heard that the first ever ‘cat cafe’ in North America was opening just a ten minute walk from our office, we had to go. These coffee shops full of playful kitties have long been popular in Tokyo, where strict renter laws prevent most citizens from keeping pets in their apartments, but these havens for cat-lovers are seemingly perfect for New York City where lots of animal lovers can’t keep a pet in their apartment for a different reason, because they just don’t have the space.